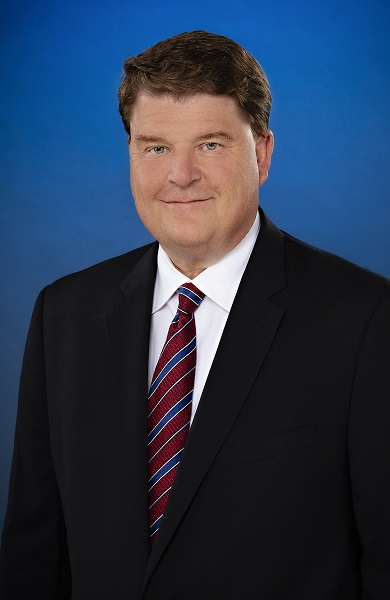 After graduating from Loyola Law School of Los Angeles, Michael has been a trial attorney in Orange County for thirty two years. He was the founding partner of a boutique litigation firm in Newport Beach. In just thirteen years after its founding, his firm was named as one of Benchmark Litigation’s top tier litigation firms in the United States, and was named of one of California’s “BEST LAW FIRMS” by US News & World Report.

Michael has tried over 50 civil cases in state and federal courts throughout California. His successful trial record has resulted in his being invited into the prestigious American Board of Trial Advocates (ABOTA), and has also resulted in his selection by Law and Politics Magazine as a “California Superlawyer” for fifteen years in a row. This is an honor bestowed upon the top 5% of all attorneys in California. He has also been featured in the Los Angeles Daily Journal for his outstanding trial results, and has been named as one of the “Top Attorneys in Orange County” by Orange Coast Magazine.

Michael's wide-ranging trial practice has resulted in his representing both plaintiffs and defendants in a broad variety of litigated cases involving employment related issues, complex business litigation, legal malpractice, probate and personal injury. Having represented parties to all sides of a dispute, Michael is sensitive to the needs and unique struggles faced by individuals who are up against large corporations and insurance companies. He is likewise sensitive to the difficult economic and business decisions faced by corporations and insurance companies when they are faced with the difficulties and challenges caused by unwanted litigation.

In addition to his active trial practice, Michael has recently devoted a portion of his practice to assisting parties with the mediation of their civil disputes. He has earned his certification for mediation from the Pepperdine University Straus Institute for Dispute Resolution, one of the world’s foremost programs dedicated to mediating the litigated case.