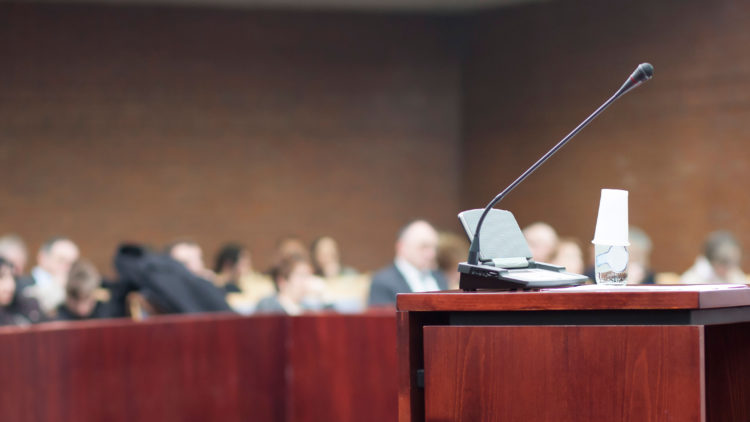 The central question in Pitzer is whether an insurance company can override California’s legal protections for policyholders by applying the law of a different state through a provision in the insurance contract. This issue is profoundly important given the vast differences between state law governing insurance contracts and the increasing irrelevance of geographical state boundaries, due to improvements in shipping, information technology and transportation.

The case stems from Pitzer College’s construction of a new dormitory on its campus. During the early phases of construction, Pitzer discovered discolored soil on the site, which brought construction to an immediate halt. Emergency testing was conducted and it was determined that the soil was contaminated. Seeking to avoid excessive and costly delay in construction, Pitzer quickly evaluated its options, and then implemented the most time and cost effective option available, ultimately treating and removing some 15,000 tons of soil at a cost of roughly $2,000,000, with construction restarting three months after discovery of the contaminated soil.

Unfortunately, in the midst of the emergency, Pitzer did not understand or realize that it was insured for this situation, and as a result, did not give notice of the problem to its insurance company. When this omission was discovered (after the remediation was complete), Pitzer quickly notified its insurer, Indian Harbor Insurance Company.

This case is likely to have broad implications for insurers and their policyholders throughout California. A decision is likely to be rendered in late 2018 or early 2019.